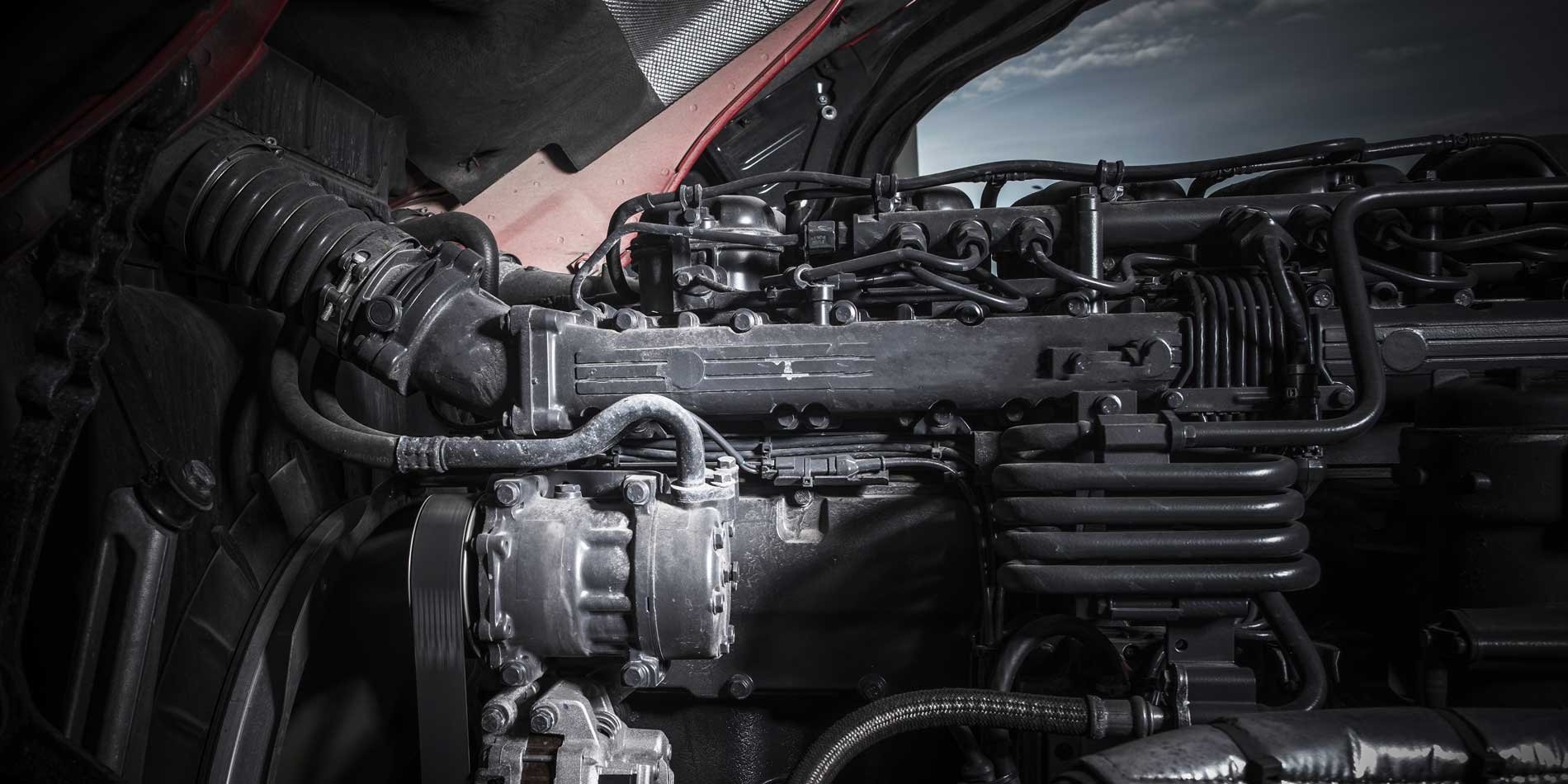 The diesel engine is the workhorse of your truck, and the engine that powers shipping and the U.S. economy. It makes a wonderful rumble when it’s running, and the smell of diesel exhaust is like perfume to Jarrett Fleet Services!

Let’s examine the history of the diesel engine and find out what makes it such an important invention.

Rudolf Diesel, known as the inventor of the engine that bears his name, was born in Paris, France in 1858. From an early age, Diesel was curious about how things worked. When he was just 14, he wrote a letter to his parents telling them that he wanted to become an engineer. After studying engineering at a few different schools, he received a scholarship from the Royal Bavarian Polytechnic of Munich.

While a student in Munich, one of his professors let Diesel assist him at an ice and refrigeration plant. In just a year, Diesel had become the director of the plant and helped manage research and development, where he developed an interest in thermodynamics. At this point, he decided to develop an internal combustion engine and worked on the idea for several years.

During the height of the industrial revolution, steam was the main supplier of power for factories and trains, and the most significant inventions involved the application and harnessing of steam power. But steam engines used a lot of coal and were expensive and extremely inefficient.

Diesel envisioned an engine that would be very efficient and convert the heat it generated into power and began designing what would become the diesel engine. In 1885, Diesel set up his first shop in Paris to work on a compression ignition internal combustion engine. The process was slow, lasting 13 years, during which time he received several patents for his invention.

He introduced a prototype in 1893 and the first production model was created in 1897. Diesel was able to show an efficiency of 26.2% with the engine, which compared to the steam engines of the time, was twice as efficient. The engine was an immediate success. By 1898, Diesel was a millionaire and he spent the next several years improving his designs.

But the problem with the first diesel engines is that they were unreliable. A lot of engines were sold, but many were brought back for a refund, which put Diesel in financial trouble from which he never recovered.

Diesel’s troubles led to a nervous breakdown, and in 1913, he mysteriously vanished from a ship en route to England. As Diesel’s patents began to expire, several others took his invention and developed it further.

In 1925, Alfred Büchi added turbocharging technology to the diesel engine and increased its efficiency by more than 40%. In 1927, fuel-injection pumps were improved by inventor and industrialist Robert Bosch, helping to further increase the fuel economy and efficiency of diesel engines. Modern diesel engines still use these principles and technologies.

By the 1960s, diesel engines were the main power source for the commercial trucking industry and since the mid-2000s, diesels have been improved to reduce emissions and make them more environmentally friendly.

So next time you start your truck and hear that incredible rumble of power, remember that it has taken more than 130 years to get the diesel engine from idea to the driving force that moves your truck and trailer. If you ever need help maintaining your diesel engine or need emergency diesel repairs, Jarrett Fleet Services is here for you! We are close to I-71, I-76, I-77, I-80, or I-271 at 8860 Wooster Pike Seville, OH 44273, or call us at 330-925-5339.